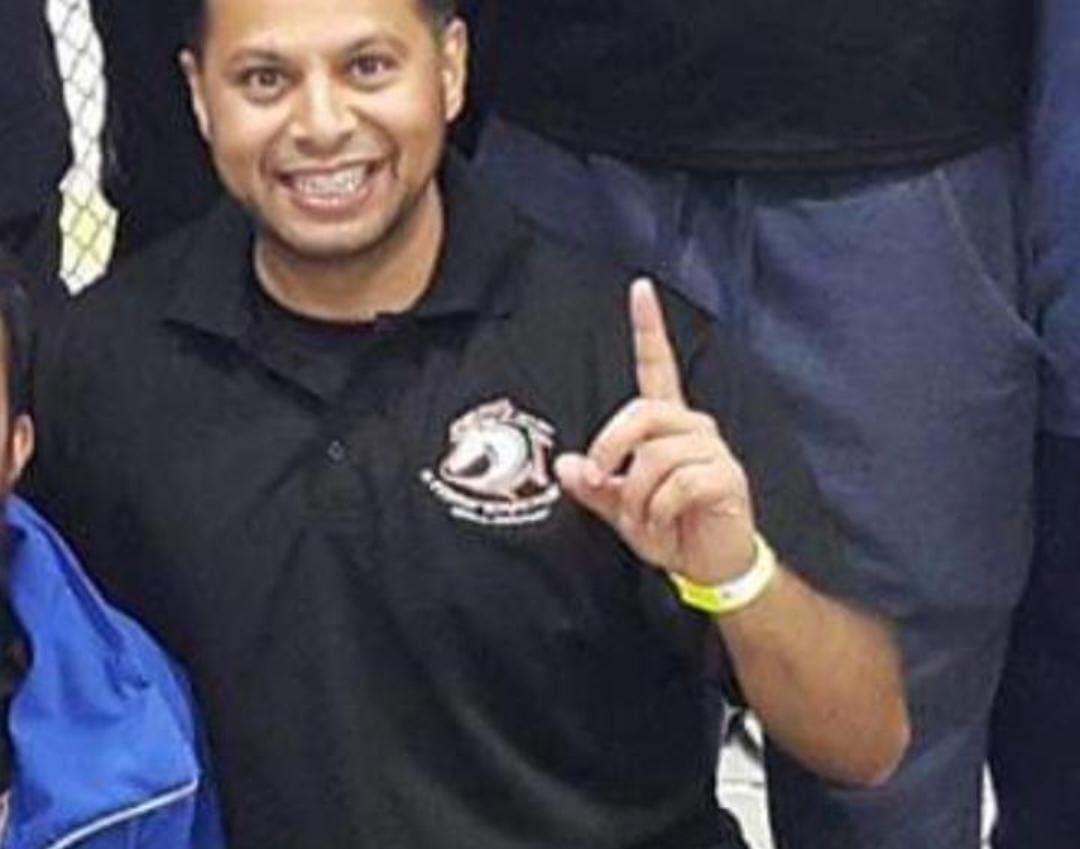 You can’t have a conversation about volunteer work and community engagement in Malton without taking the name of Abdulhamid Kazi. “Mayor of Malton”, “Kazi”, “Coach”, and “Hamid Uncle” are just some of the names he goes by, and are reflective of his unwavering commitment to the community. Abdulhamid is most famous for founding the Malton Mavericks team and organization in 2009 – those who have ever attended a Salaam Cup will be familiar with the plethora of teams he’s put together over the years.

With what started out as a small group of street hockey players looking for a coach to now over 300 members, Abdulhamid has been at the core of it all. Whether it’s Friday night gym league hockey, Saturday morning kids program, community creek garbage cleanup, youth cottage trips, Masjid BBQ, or summertime bike rides one thing is constant – Abdulhamid is always there for us. He will be the first person there to set up and the last person to leave at the end of the day, all the while flashing his classic Kazi smile and positive attitude. His number one priority has always been the youth; connecting us with sports, volunteer opportunities, the masjid, and leadership training. During Salaam Cup practices, we used to joke that he has become a second father to all the kids. Not a far stretch considering how much time he spends with the youth week after week. He taught them to make dua before games, to model good behaviour on and off the rink, and to achieve their true potential.

Unknown to most, he would also take care of league fees and gym bookings out of his own pocket so that everyone had a chance to play. His philosophy has always been to ensure everyone had a chance to participate, regardless of whether or not they could afford it. I have lost count at this point of the number of times he’s quietly taken care of bookings, registration and league fees. May Allah reward him abundantly.

I can confidently say he’s been pivotal in our successes growing up – academically, socially, spiritually, and professionally. If you need a ride, he’s there. If you need guidance, he’s there. If you need someone to give you a voice, he’s there. For anyone who had the privilege of knowing his late father can attest that Abdulhamid has followed very closely in his footsteps. I am reminded of our young madresa days where he used to come in after work to set up shelves, fix a leaky faucet, or clean up the messes we made. May Allah accept his efforts and fill his grave with noor. It is an uncanny resemblance we see in our Coach Kazi today; an undying and unrelenting desire to serve the community. There is no Malton without Abdulhamid Kazi, and there is no team without our coach. May Allah ﷻ reward him and accept his selfless tireless efforts.