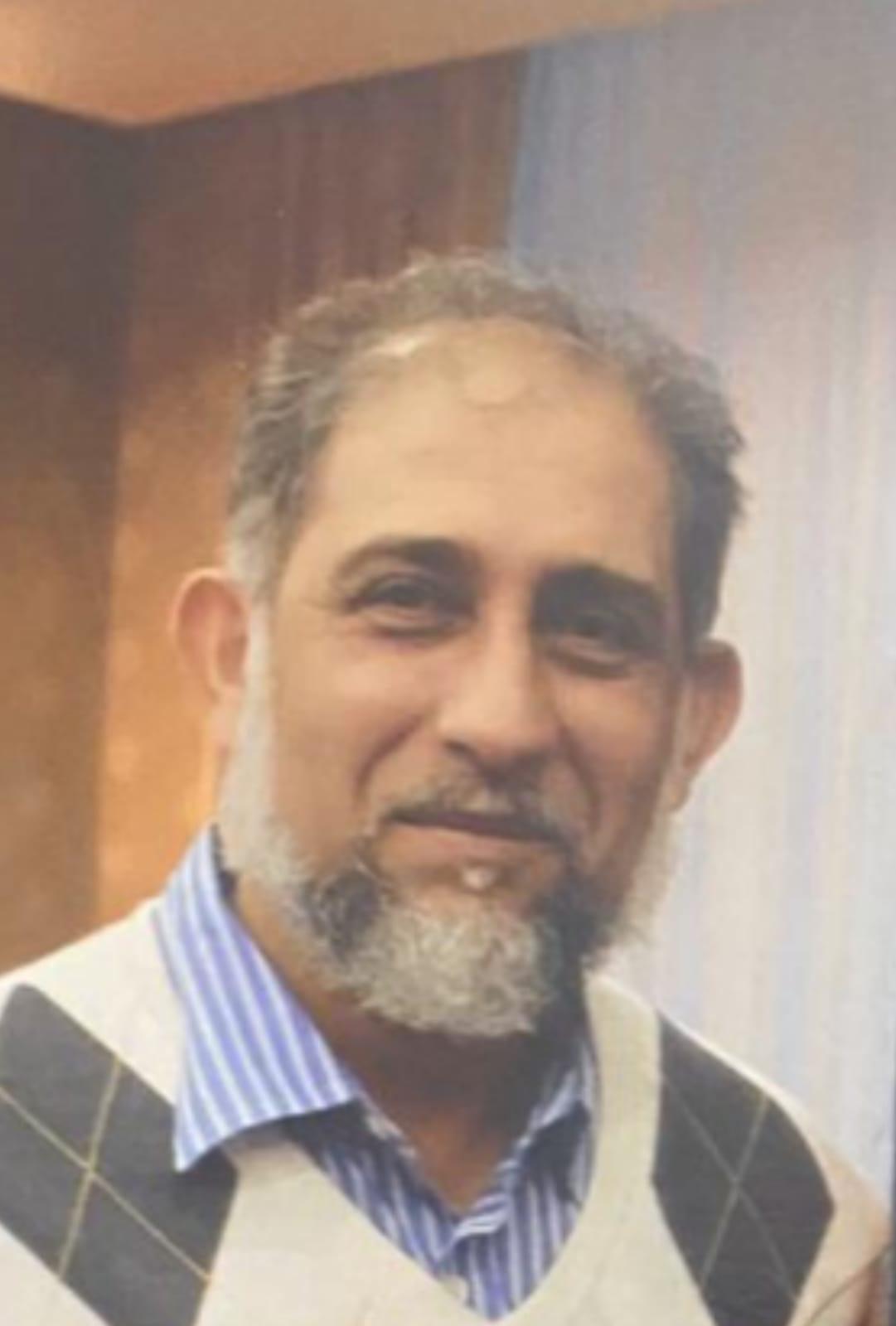 Written by a member of the Thorncliffe Park Community:

When Ali R.A was appointed the role of Caliph, he ascended the pulpit and addressed the Sahaba RA. Ali RA said one thing, “You are in need of a man of action, and not of a man that just talks”.
If there is one man I can think of, who encompassed that mantra, it was Ibrahim Mankrod.

More dearly known to the youth of Thorncliffe/Flemingdon as “Chota Uncle”
He was born in India in 1959, arrived in Canada in the ’80s, and passed away in 2014. إِنَّا لِلّهِ وَإِنَّـا إِلَيْهِ رَاجِعُونَ‎

Chota Uncle was a hard worker, a man of the people, an action man, and most importantly “a Man’s Man”. They don’t make them like him anymore.
Chota uncle was one of the pillars of Masjid Darussalam, a pioneer, a true founder, and a community leader. In addition, Chota uncle was also an amazing athlete. He had that swag of being a great cricket player, an excellent volleyball player, and he had that extra little bit of flair being left-handed. But most of all Chota uncle was a man who had fikar (care) for the youth as he ensured to include us in any way he could.

Growing up we used to call Chota Uncle “Tyson”. Chota uncle played the role of Taraweeh Police. He ensured we would attend prayers and boy did he have a mean left hook when we got out of line. Saying this, at the same time he’d be the same person we’d go to if we ever needed anything. There was a bond between him and the youth in our community that was unbreakable, which is something you just don’t see much of nowadays.

Chota Uncle wanted the youth to have a connection with the Masjid. Therefore, he organized the Thorncliffe Ball Hockey League (TBHL) in the early 2000s for young children and youth in the community. He made sure it was at a low cost and had sponsors pick up the tab and ensured everyone received jerseys and awards at a banquet. Games had to be played in the Masjid parking lot and kids had to pray salaat before going home; always giving them a connection to the Masjid. He put basketball nets in the Masjid lot and helped organize permits at area schools for kids to play sports. Chota Uncle also helped initiate the Masjid iftaar program in Ramadan as well as Masjid camping trips. He was also instrumental in Masjid Darul Salaam securing zoning in the ’90s.

As we grow older our memory tends to fade and we forget things about our childhood but we never forgot any stories about Chota Uncle. He was just so present growing up, if we needed hockey nets he himself would go to Canadian Tire to buy PVC pipe and build hockey nets for us. When we were in Hifz class and needed a basketball net to keep us busy at lunch and breaks, Chota uncle was there the next day installing it himself. He was one to go the extra mile just to put a smile on someone’s face. For all the ball hockey talent that has come out of Thorncliffe, directly or indirectly it was Chota uncle who helped start the leagues and push us individually to be better.

They say you’re a product of your environment and we are a product of the environment he made for us which consisted of being in the masjid. He would always find ways to make us involved in the masjid with events that were catered to us, these events allowed us to grow near a masjid and make it become a part of our everyday lives. He made us feel a part of something bigger, and since his departure, the world has gotten that much darker.

One of my fondest memories of Chota uncle is when we required BBQs for the Path to Piety program in its initial years, Chota uncle made BBQs to save the extra cost.

Who does that, who makes a BBQ?? And I am not just writing this to make it sound that much better, but the food that went out that year never tasted better.

During the Path to Piety (P2P) program when planners would stress over last-minute hiccups the answer was always the same “Chota is here so InshAllah we will find a way.” He could literally take on the work and responsibilities of three people. Chota reminded volunteers of the program to check their ego at the door and give 110% sincerity and effort when offering khidmat (service). It is no surprise that visiting guest scholars would go back to their countries and tell their congregants “if you want to see true khidmat then learn from the Path to Piety volunteers.” The General in charge of this khidmat was headed by Chota Uncle. After his passing when Sheikh Ahmed Ali, a regular guest speaker at the P2P program visited Toronto he made it a point to come to Masjid Darus Salaam and speak about Ibrahim Uncle as he knew just how much he meant to the community.

On a lighter note, during P2P the volunteers would relate an incident about ‘chota’ uncle. Years prior at a gas station, one of the youth he mentored noticed him but Chota didn’t see him. The youngster called his cell to see if he would answer. Chota looked at his caller display and ignored the call. Then the youngster walked up to him and Chota felt embarrassed. But it was ok because he was literally a father figure to him and this is the type of relationship people had with him. Rumour has it the youngster has the same Motorola Razor flip phone to this day.

Chota uncle was given a plaque of appreciation in 2008 from the youth he mentored. They said about him “you have endlessly dedicated your time for the betterment of our community. Your commitment to our youth through volunteer service has inspired us to do the same.” In true Chota fashion, he was very shy and humbled and resisted coming on stage to accept the award; he didn’t like any focus on himself.

‘Chota’ uncle’s mantra was to try not to be in the limelight and let others get the credit. This way when you meet Allah you can prove that the khidmat (service) you offered was 100% only for the sake of Allah and not for any name and fame.

May Allah enable us to be motivated and encouraged with Chota Mankrod’s example of serving one’s community and may Allah continue to reward him for his good deeds. May Allah make the community he served filled with more people just like him that give back only for the sake of Allah. It is no surprise that some of the same youth he mentored years ago have taken leadership roles in local non-for-profit organizations today. We are sure Chota will join in the rewards from the success of these endeavours.

This post we know will hit home for many who live and grew up in the Thorncliffe Park and Flemingdon area. The beauty of the 30 for 30 is just THAT to find and give notice to not just the big names but also those hidden gems who have had such a tremendous impact on a community. I’ve written, edited, and tried to do justice, but the words are escaping me, and every story I add, I feel like I am leaving out one other story. I hope at the very least, we young guys may remember Chota uncle, the impact he had on us, and pray for his maghfirat.

May Allah ﷻ forgive him and bestow his mercy upon him.